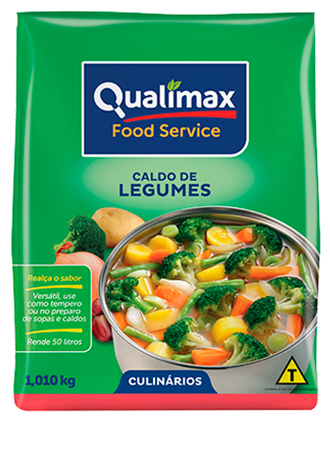 Versatile, use as seasoning or in the preparation of soups and broths

It can be used to prepare creams, sauces, soups, risottos, polenta, among other culinary preparations.

Also use to season vegetables

Use to season meats and prepare soups and sauces. Can also be used to season rice, vegetables, salads, pasta and other culinary preparations in the desired quantity.

Discover our entire line of products

Nobody does anything alone. Especially great deals

It is a company recognized for its 50 years of experience and market expertise. 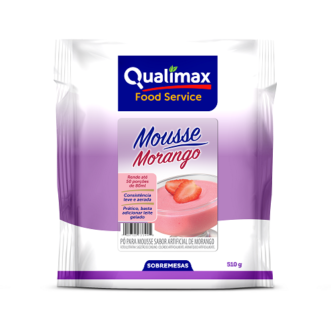 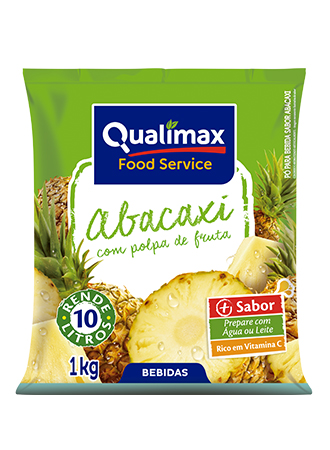 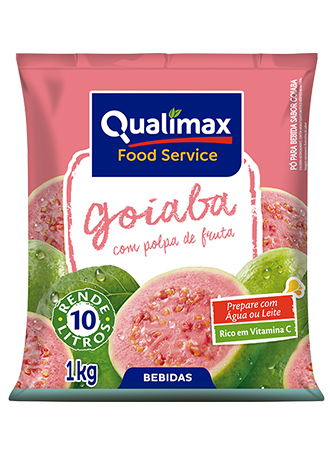 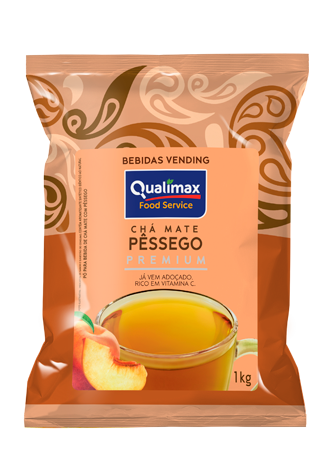 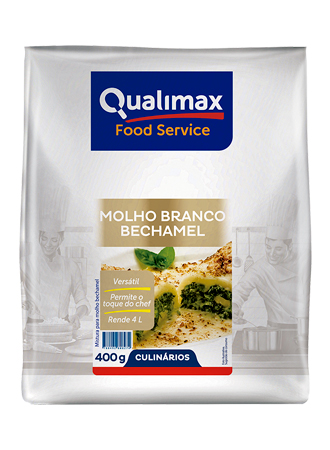